Florint’s upcoming EUROPA CUP was originally scheduled for June of 2020, but had to be postponed to next year due to the Coronavirus pandemic. The new dates for the European Floristry Championship are: 16 to 18 April of 2021. The […]

Only nine months separate us from the event that all European florists – and a great many non-European ones too – are anxiously waiting for. It will be a fantastic opportunity to meet countless colleagues; further improve your floral design […] 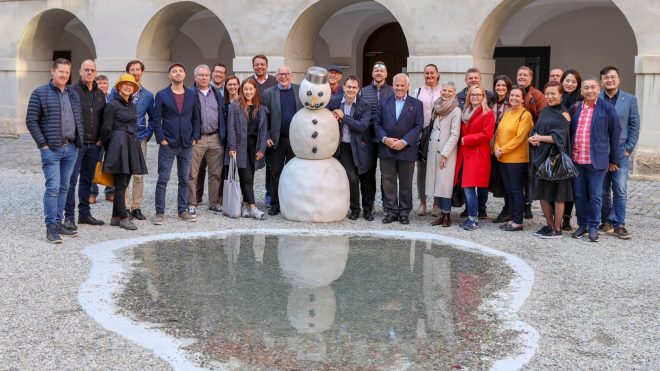 International Florist Organisation held its General Assembly in Graz, Austria, on October 5. The annual event was hosted by our Austrian member association WKO, alongside the country’s famous Alpe Adria Cup 2019. A record number of delegates were involved, and […] 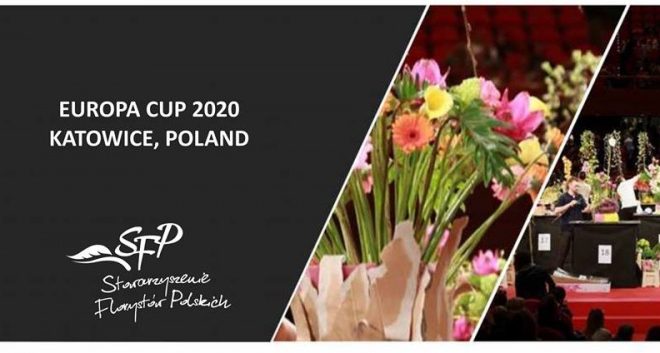 Poland! That is where the next edition of the European Floristry Championship, in 2020, will be..

A tremendously exciting Florint Europa Cup 2016 in Genoa left all of those involved a little exhausted. Now that we’ve managed to catch our breath, let’s take a closer look at the scoring by the expert judges to see what the winning arrangements were. Which of the 23 talented floral arrangers won the 6 individual rounds of this year’s European Floristry Championship? And whose designs did the audience like the most!? 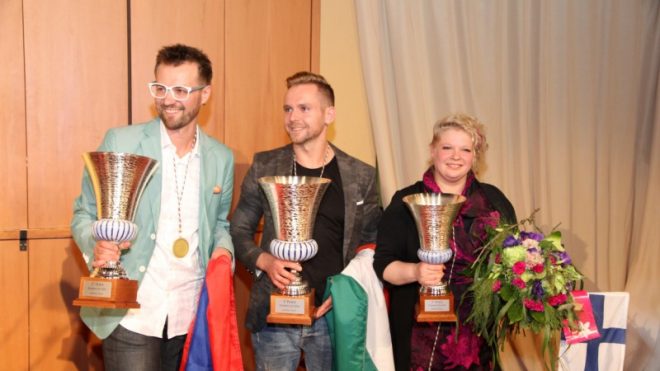 Wow! The Florint Europa Cup 2016 was held at the vast Magazzini del Cotone event centre in the harbour of historic Genoa this weekend. And anybody who wasn’t there, will wish he had been. It was without a doubt the […] 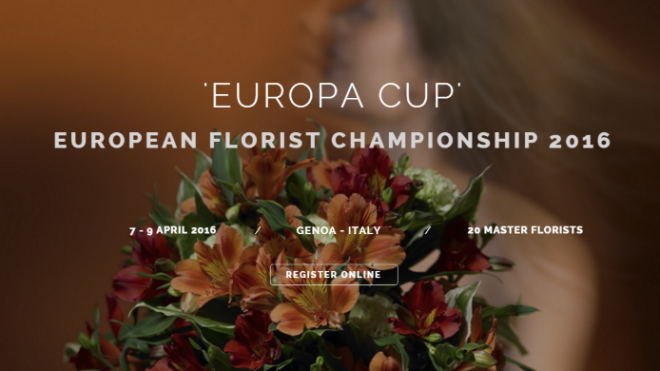 The official competition regulations that will be in use during the ‘Europa Cup’ European Floristry Championship 2016 in Genoa, Italy, have been finalized! They are hereby made available to all the Europa Cup participants, as well as the championship’s judges and other involved parties. Furthermore, the official Europa Cup 2016 website has been launched as well: have a look! 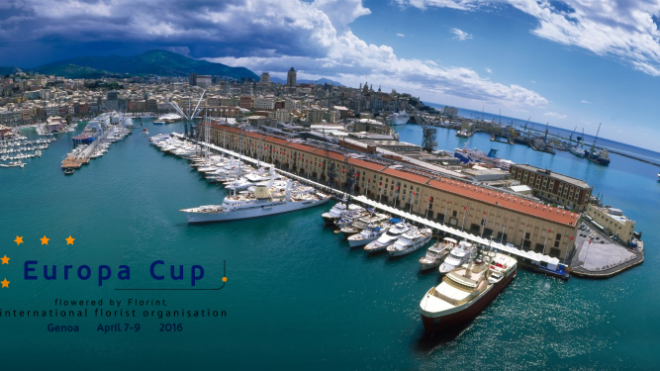 Coming on the back of a wonderful Interflora World Cup in Berlin, Florint now takes centre stage in order to organize the spectacular European Floristry Championship 2016. Our highly anticipated ‘Europa Cup for Florists’ will be taking place in Genoa, Italy, and feature many of the absolute best floral arrangers in the world… Don’t miss it!