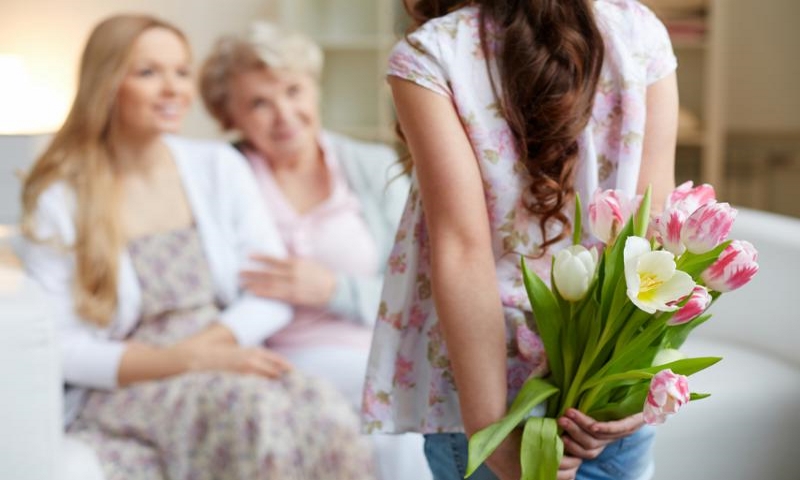 During Florint’s latest board meeting in June, the members of the board granted support for Grandparents Day, an important ceremonial day that has been gaining recognition in various countries, and is even supported by the Pope.

The ‘Festa dei Nonni’, or Grandparents Day, was established in Italy in 1997 and legally recognised on July 31 2005 as a holiday in order to emphasise the important function of grandparents within the family – and society as a whole. To commemorate the special role of grandparents the date of October 2 has been chosen; the day on which the Catholic Church annually celebrates the guardian angels.

Grandmothers and fathers are priceless when it comes to storytelling and pampering their grandchildren. At the same time they represent a more and more precious resource for the daily organization of many families, often even helping financially. Approximately half of the Italian grandparents watch their grandchildren at least once a week, and a third of them daily. This army of 12 million grandparents assists 7 million grandchildren with their daily activities, from accompanying them to school to making homework to visiting the paediatrician.

We can rightly assume that they deserve a special attention, and there is no present as symbolic as a beautiful plant or a flower bouquet. Flowers and plants grow and bloom just as grandchildren, especially the ones that can count with the loving care of grandparents. Giving flowers represents the special and unique bond between grandparents and grandchildren.

Grandparents Day has gradually conquered the hearts of all Europeans. The day is celebrated in many countries with various events and even boasts its own doodle, the special Google logo to commemorate holidays and events. The official song “Tu sarai”, composed in 2005 by Italian singer and songwriter Walter Bassani, is translated in different languages, including Dutch, English, German and Spanish.

Moreover, the Royal Dutch Embassy and the Italian Don Carlo Gnocchi foundation take part in the initiative. Furthermore, you can also find the Pope Francis supporting this initiative in this YouTube video!

Official Launch Florint Europa Cup 2016: all you need to know about the European Florist Championship!