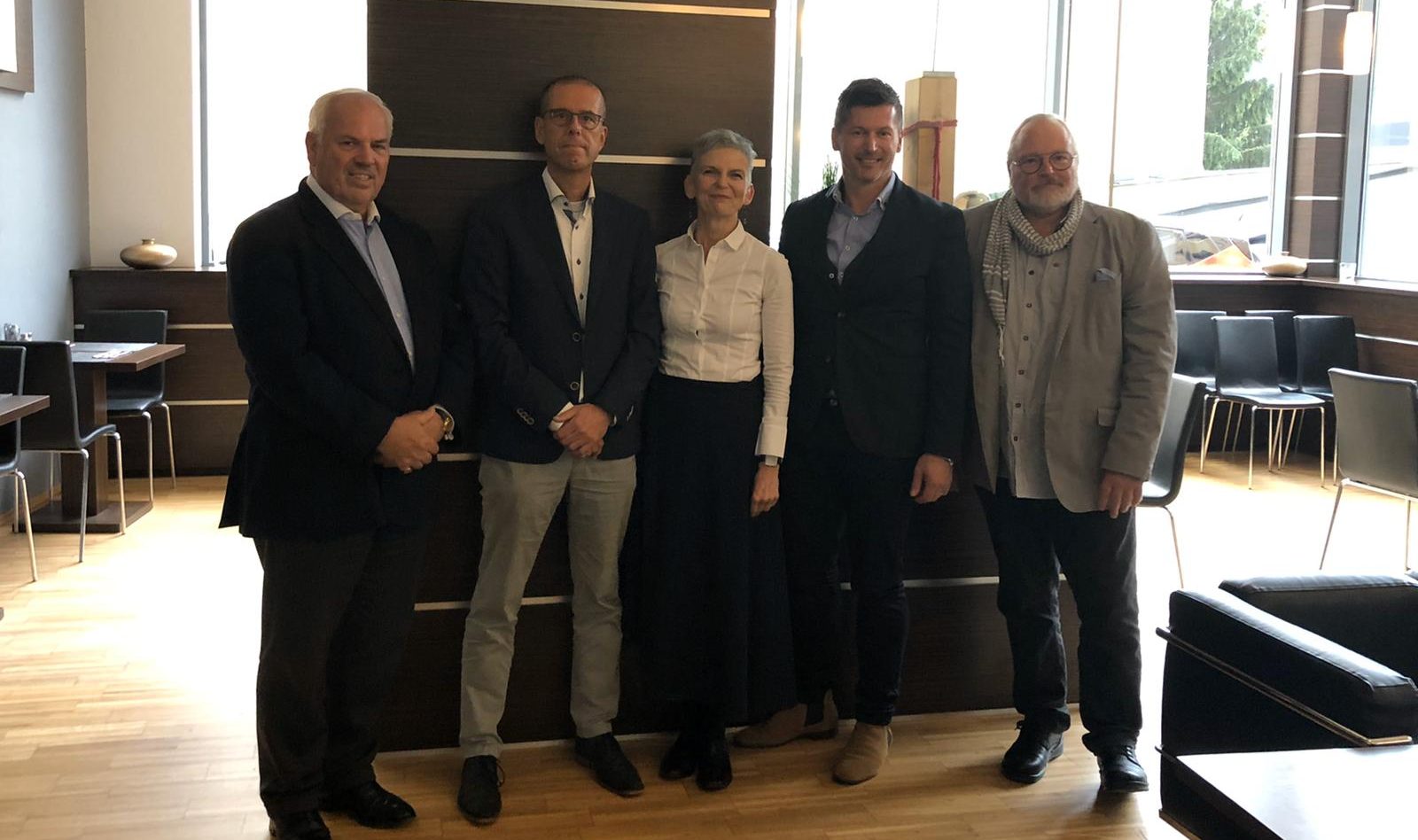 Florint, the International Florist Organisation, is led by its Direction Committee. This is the organisation’s ‘Executive Board’: the Committee is responsible for articulating Florint’s vision, strategy and plans.

The Direction Committee is made up of the President, the Vice-President, and three or more regular board members. All the members of the board are elected by the members of International Florist Organisation for 3-year terms. This takes place during our annual General Assembly.