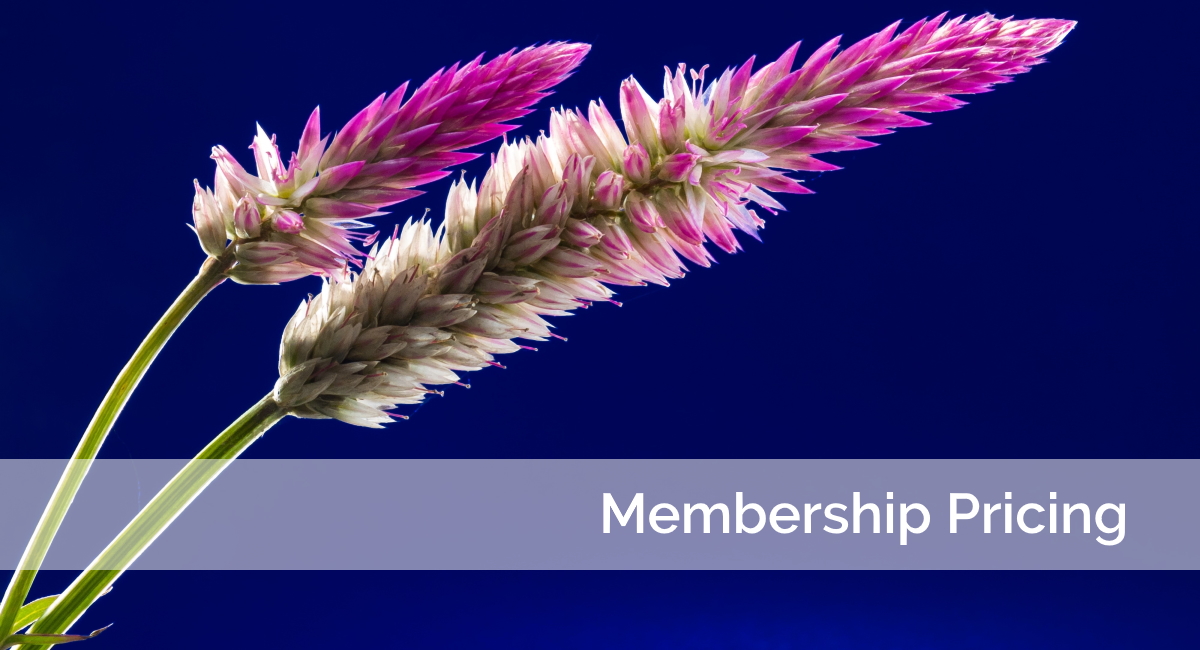 Florist associations pay a yearly contribution to be a member of Florint, the International Florist Organisation. This fee covers the costs of all our added-value activities on behalf of our members.

The annual membership contribution to Florint consists of three parts:

A maximum of € 6523 applies to these two combined fees.

Please note: as a member you pay either the Europa Cup fee, or the Eurofleurs fee, depending on which championship is up next. You never pay both in a single year. This obligatory championship fee pays for the organising of our international floristry championship, and includes the enrolment of your nominated candidate in the said championship.

All the figures mentioned above apply to the year 2021, they will be updated annually. Florint applies an inflation correction to the base fee and maximum fee every year: a small increase of 1.5 – 2.5%, generally.

Florint is a European Economic Interest Grouping: a specific type of legal entity under European law whose aim is international cooperation. We are a non-profit organisation. Without contributions from our members, we could not do our work on behalf of the professional florist!

Florint’s membership system has a separate category for junior members: candidate membership. This is intended for young florist associations that meet our criteria for membership, but do not yet have the resources of a  well-established organization.

Here, too, an annual increase of around 2% is applied to correct for inflation. Candidate members are not required to pay an additional add-on fee per member of their association.

Changes in Florint’s fee system over the years

The 2021 contributions are identical to those in 2020, except for two changes: a small inflation correction applied to the base membership fee, and an increase in the fee for participation in Florint’s EUROPA CUP championship. This increase covers the rising costs of organising such a monumental competition.

The fee system that Florint employs has been modified a few times in the past. In 2014, several of our member associations had been losing member florists because of the global economic crisis that started around 2008. Less money was coming in, and budgets were tough to balance.

Various amendments to the fee system were discussed, and three variants were laid out in detail in a working document. In the end, the General Assembly of Florint unanimously voted for a ‘cap’ on the member contributions: we established a base fee maximum of € 6.000,00 (with an annual inflation correction).

Before 2016, Florint’s membership system included the category of ‘Gold Member’. We reserved this special status for highly committed member associations who were involved with Florint for many years. They paid a slightly higher yearly membership fee but received free entry to our European floristry championships (EUROPA CUP & EUROFLEURS) in return.

Florint’s members formally eliminated the Gold Member category at the General Assembly of 2016. This change resulted in a more equal and less complex fee system.

Lastly, we made a change to the invoicing system for the EUROPA CUP & EUROFLEURS contributions in 2018. These entry fees were traditionally invoiced at once, in the year before the upcoming European Floristry Championship.

As of 2019, these fees are invoiced on a per-year basis in the years before the championship, rather than all at once. This has two important advantages:

The Internal Regulations of International Florist Organisation establish, in section 3,  that:

All member associations shall pay their member contribution before the due date, unless Florint and the national association have agreed for the payment to be paid by a certain date, and of which 75% at least 15 days before Florint’s General Assembly.

If a member does not pay at least 75% of the owed fees 15 days before Florint’s General Assembly, the member will no longer have any voting rights at the General Assembly.

Members can ask, in case of special problematic situations, to postpone payment of (partial) contribution in a written request to the Direction Committee (DC). The motivation needs to be clearly described, including financial explanations. Contribution can then be converted into a loan on conditions, set by the DC.